How To Make The 2019 Twitter Algorithm Work For You 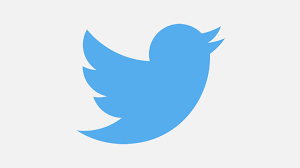 In 2006 when Twitter was launched, its structure was simple, tweets were in reverse chronological order, meaning from the most recent tweets onward.

2015 introduced the “While you were away” feature, which was meant to provide users with a recap of tweets they may have missed which was updated based on engagement and other factors and designed to help with FOMO (fear of missing out).

2016 used an identical algorithm that was applied to “While you were away”. Twitter wanted to push the “best tweets” to the top of the feeds. However, this caused retaliation from users who used #RIPTwitter to gain a voice. But this may have been an overreaction, as they just needed to refresh the page to get their chronological feeds back.

2017 presented more engagement due to the algorithm of 2016. This meant Twitter only tweaked the algorithm slightly, explaining that tweets were being scored on relevance, predicting what users would find interesting. They also replaced “While you were away” with “In case you missed it”.

2018 saw Twitter update their algorithm again, announcing that users were able to choose between ‘top tweets’ and ‘latest tweets’, meaning users can easily switch between the two.

At the beginning of 2019, Twitter made announcements hinting that there will be more changes to the algorithm. One announcement saw the company sharing that they want to start publicly testing conversation features. In January, this came to fruition as they announced that they were partnering with researchers at UC Berkley to study how performance of the machine can be improved.

Twitter now has ‘sections’ on their timeline, these include:

Top Tweets – This feed is algorithm-powered, organised by ranking signals. This type of feed also suggests ‘Who to follow’ and content from other accounts. But users can provide feedback and can select ‘Show less often’, giving users the power to choose.

ICYMI – This is a short algorithm that shows top tweets. The more a user is on the app, the less likely they will come across this.

Trends for you – This uses algorithm to highlight popular trends and hashtags. Users have the option to let Twitter personalise this content based on their location.

Happening now – This occasionally pops up at the top of users’ timelines, featuring events or topics of interest.

As the algorithms continue to change and face public reactions, the unbiased timeline seems to be likely to remain an option for users, where information is neutral and not influenced.

Every algorithm has its ‘mystery formula’ but Twitter has shared that the following elements do impact their ranking signals:

How many Retweets, favourites and impressions a tweet has received

The information within the tweet, which can include images, videos, polls and GIFs

The type of media that users engage with, such as users who engage with video will be most likely to interact with tweets containing videos

How long a user has been away from Twitter

An account’s location relative to its users

Here are 10 tips to increase the reach of your tweets:

If you would like to find out more about how to grow your business on social media, the SCS Marketing & PR Social team would be delighted to hear from you on 01252 621293 or email info@scsmarketingandpr.co.uk 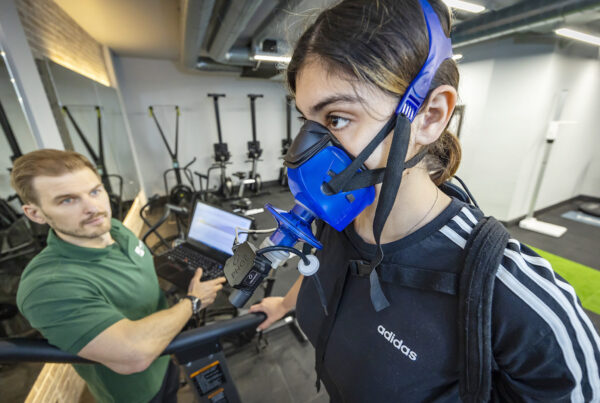 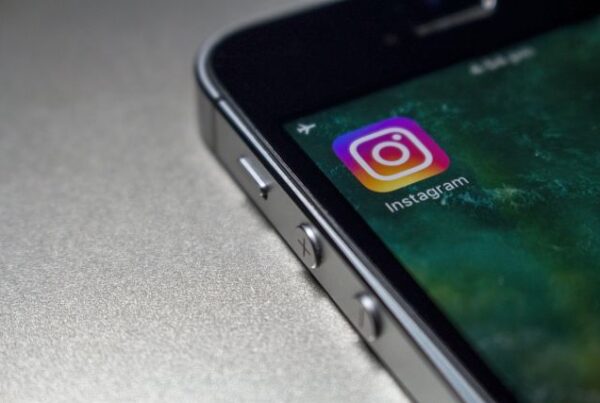 Instagram Users can Buy Products from Businesses in IG Chat 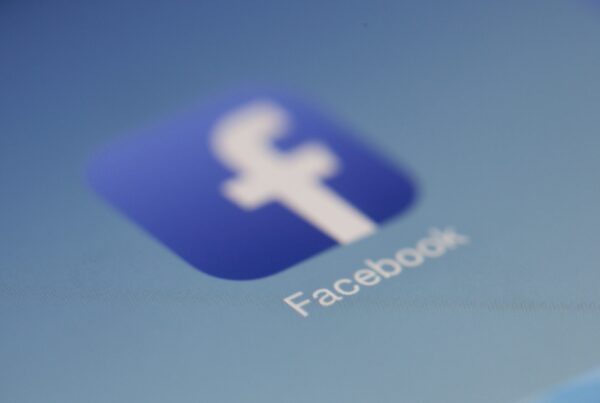